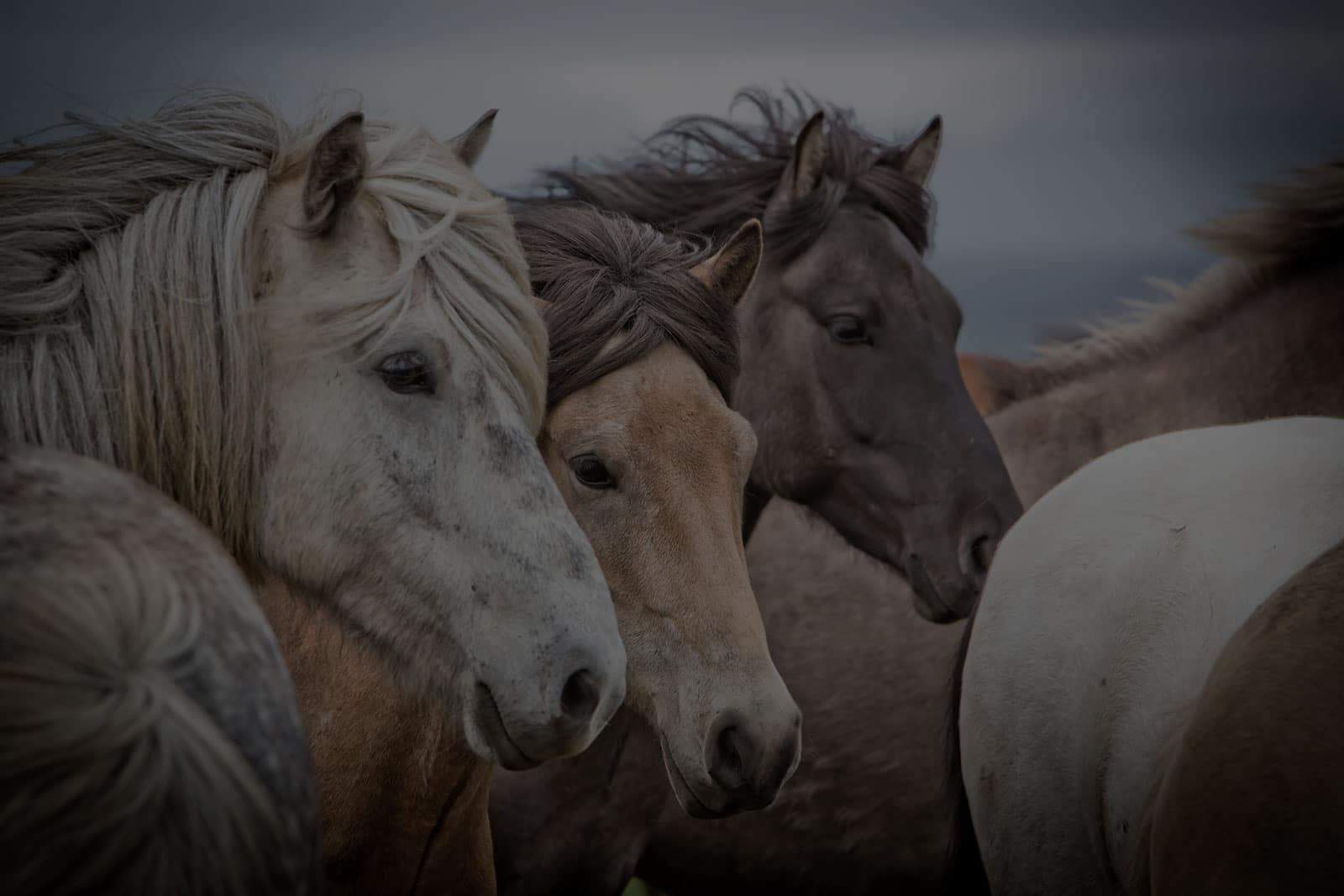 Gain insight into your behaviour through your relationship with therapeutic horses.

Short for Amazing Grace, which describes her to a T! She's a tribute to the abuse she survived when she came to us. Gracie was on the "slaughter line," meaning she would be sold for meat because she was too temperamental and didn't appear to like people or other horses. She was briefly used as a barrel horse but short-lived as she was difficult to control. They tried to breed her, but that failed as well as she broke through a board fence, tearing her front shoulder open in the process.

Sadly this meant she was off to auction. Like many of our patients, Gracie's responses were difficult to deal with, and nobody wanted to invest the time and effort it would take to heal what was wrong. Simply accepting her for who she is has made all the difference in the world.

If you can believe it, Gracie is now our top therapy horse! Endlessly patient and calm with the people she works with.It matters not to her if you take all day to accomplish what you’re trying to do as I think she knows that healing takes time and some steps are tougher than others.

She is also our “boss mare”. That is the matriarch of the herd who watches over everyone to keep them safe. This is common herd dynamics.

Memphis, an Egyptian Arab, is a rare breed that came to us after being abandoned as a foal after a family divorce. The foster family that took him was unable to cope with this breed's temperament. It didn't help that he could not fit in with their herd of horses, which led him to become scared and confused.

It took Memphis a year to get comfortable with humans again and even more, time to decide that giving someone a ride on his back was an okay thing. He is our most sensitive horse by far during therapy sessions, particularly with those suffering from anxiety, self-esteem issues, lack of confidence, and grief. 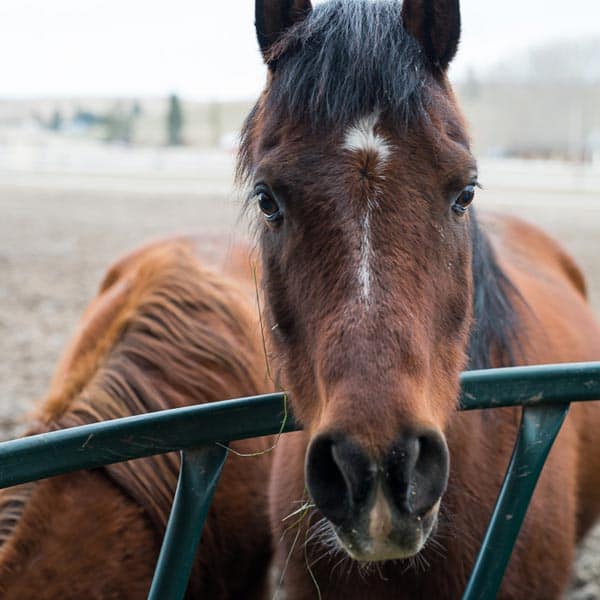 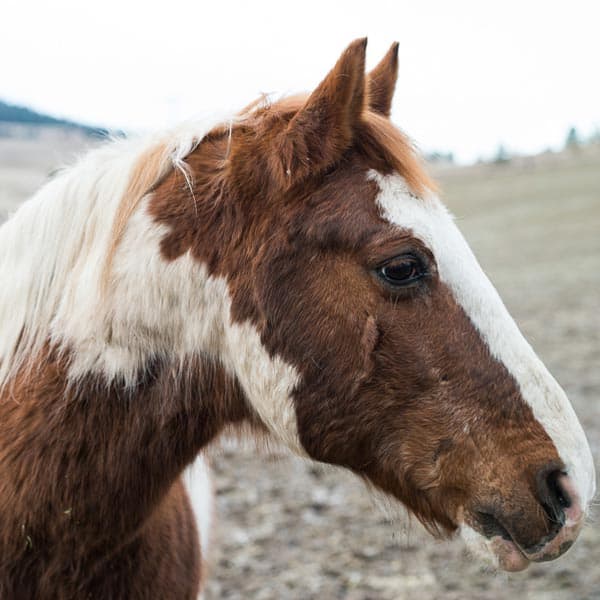 Peppy, aka Geronimo, is a retired hunter/jumper pony who now lives out his days grazing on pastures and giving pony rides, but Peppy did not start his life a success. Peppy spent his early years leased to a barn as a kid's lesson horse to earn his keep. When it turned out he was too "green" (inexperienced) to be used as a lesson horse, his original owner was forced to sell him to slaughter because she couldn't afford to keep him.

Luckily for him, he was bought for a young girl that was determined not to give up on him, no matter how many times he threw her off in tears. Peppy became a successful show pony soaring over 3-foot fences in the jumper ring with training, patience, and the love of a little girl. Due to his small size, he tends to be the favorite for our smaller participants.

The preacher was abandoned in a makeshift pen in the southern Idaho desert after his owner was sentenced to jail time on unrelated charges. He and another horse were found penned in a remote spot in the middle of summer with no food, water, or shelter. A hiker spotted the horses, and they were rescued just in the nick of time.

The preacher was then taken to a volunteer horse rescue facility that could not afford to feed him or provide for his veterinary needs. He came to us as an Eventer prospect but has found his place in life as a pleasure riding horse and our tallest and goofiest therapy horse. If he were a human, he's the class clown as he is always playing around and seems actually to chuckle at times! 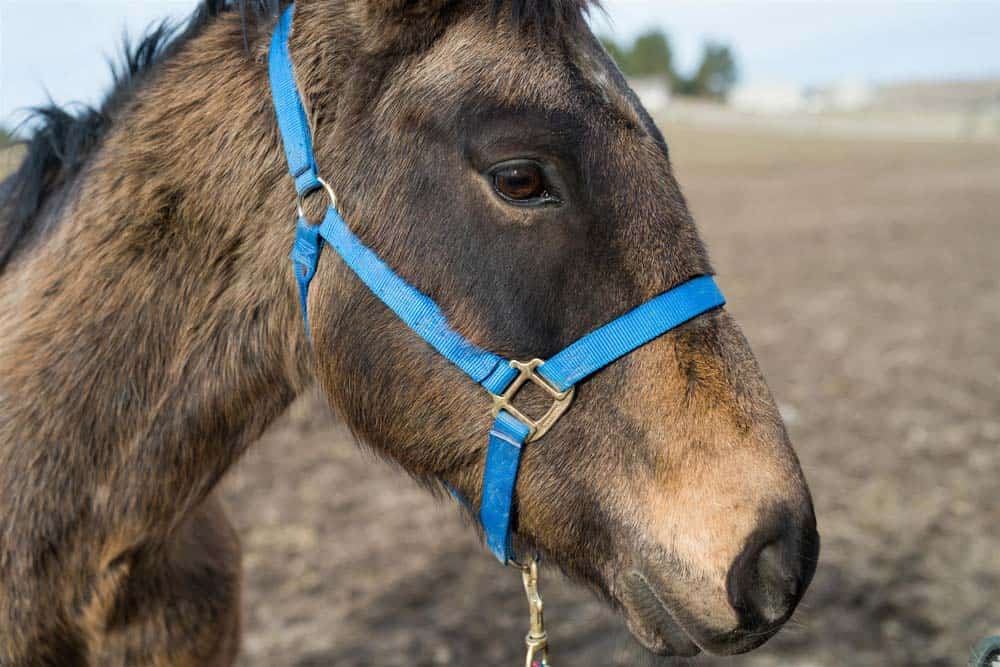 Rusty is an Arabian and American Quarter horse cross with one of the sweetest dispositions on the farm. While he tends to be at the bottom of the totem pole, he's just happy to be part of the herd. Rusty started his life very much alone and neglected until he was moved into our farm. He has slowly become a more friendly horse but still enjoys his alone time hanging out around the herd.

Animal-assisted coaching using horses is a relatively new field of study and is emerging rapidly. With more programs turning to equine-assisted experiences each day, one may wonder what unique experiences horses offer that enhance your growth and healing in ways that traditional coaching alone does not.

The answer is difficult to put into words.  Experiences involving horses directed at you refining and defining your identity and your purpose are some of the most productive, intuitive and effective experiences in coaching today.